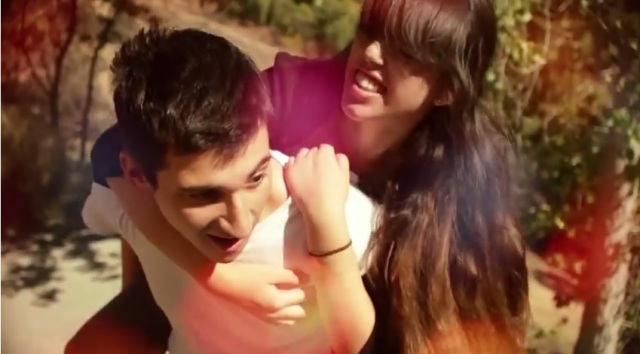 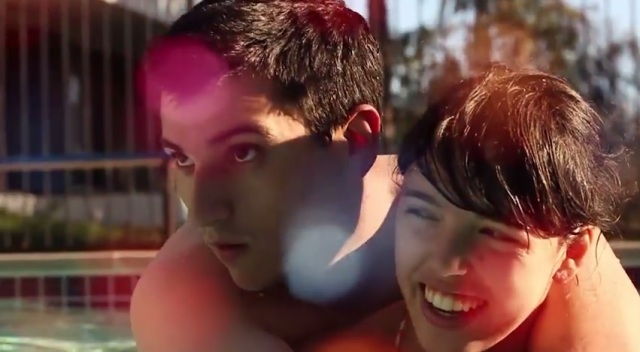 I’m a Pepsi guy. To me, Coke is bitter swill best used for cleaning car engines and dissolving teeth long forgotten by the Tooth Fairy while Pepsi is a sweet, bubbly ambrosia sent to us from the gods. None of the above mentioned opinions have anything to do with the band I’m about to write about, aside from the fact that I probably like Saint Pepsi’s music as much as I like drinking Pepsi.

Don’t let the name fool you; listening to “Unhappy” is anything but a miserable experience. The looped guitar sample that runs throughout the track is brightened up through fun glitterball filters to give the song an ear pleasing bouncy exuberance. The video is a meet-cute story of two young people flirting at a party and falling in love. There’s only a hint of unhappiness at the very end, but then again I might only be reading into that because of the name of the track. 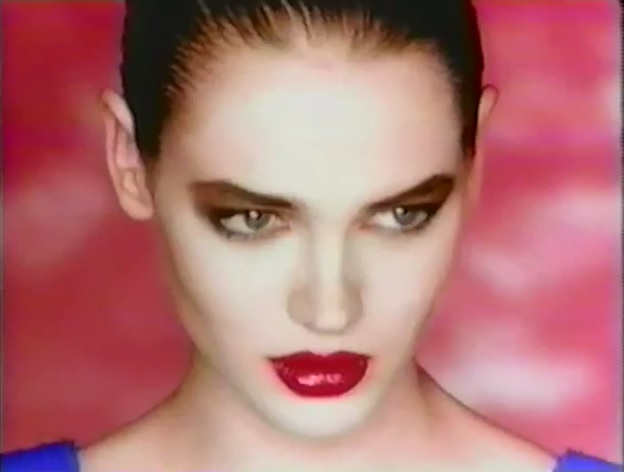 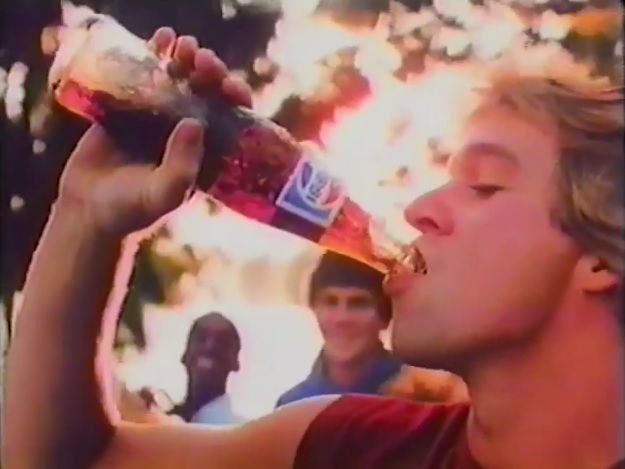 David Dean Burkhart’s “Cherry Pepsi” hits upon all of its influences a bit more on the nose, composed entirely of tons of footage from classic 90’s Pepsi commercials, but it’s still a fantastic little piece of nostalgia. “Cherry Pepsi’s” sound instantly matches up with your memories of all of those commercials as if it were actually originally a jingle for one of these commercials and you’ve just long since forgotten that it existed. I like that Saint Pepsi describes their own style as “liquid disco” because it’s a perfect metaphor for what you’re about to hear.